Could Cadmium be banned in Europe?

Being an artist, it’s a little disheartening to be held hostage to making color in today’s world. Actually, that’s too dramatic. I could always make my own colors, and to be honest I’d love to learn how to do so. But there are some colors that are really useful and I can’t see myself making them on my own any time soon. The cadmium colors (red and yellow in my studio) are very useful. In fact, I typically work with just these colors: cadmium red, cadmium yellow, ultramarine, cobalt, cerulean, and titanium white. I mix in some other tones from time to time, but I start with those and I use them a lot. In fact, there is no red that I’ve discovered that is even close to Cadmium Red. It’s the same for yellow, though yellows are much easier to mix than reds, of course. I like the cadmium range of colors.

Cadmium has problems. In fact, it’s one of the more dangerous common elements. It is mostly used in batteries (by far, according to the Cadmium wiki page) and in television sets as well as the aircraft industry. However, the art industry is facing greater regulations in the European Union than the other industries. According to The Art Newspaper, officials in Sweden want to ban cadmium across the EU because it apparently affects the food supply. They say that artists wash the cadmium off their brushes and down the drain, which eventually makes it out to more natural resources. The article goes on to say that the paint industry suggests it’s batteries that are making the difference.

However, good news often follows. Swedish officials listened to their artists, and cadmium has been spared! 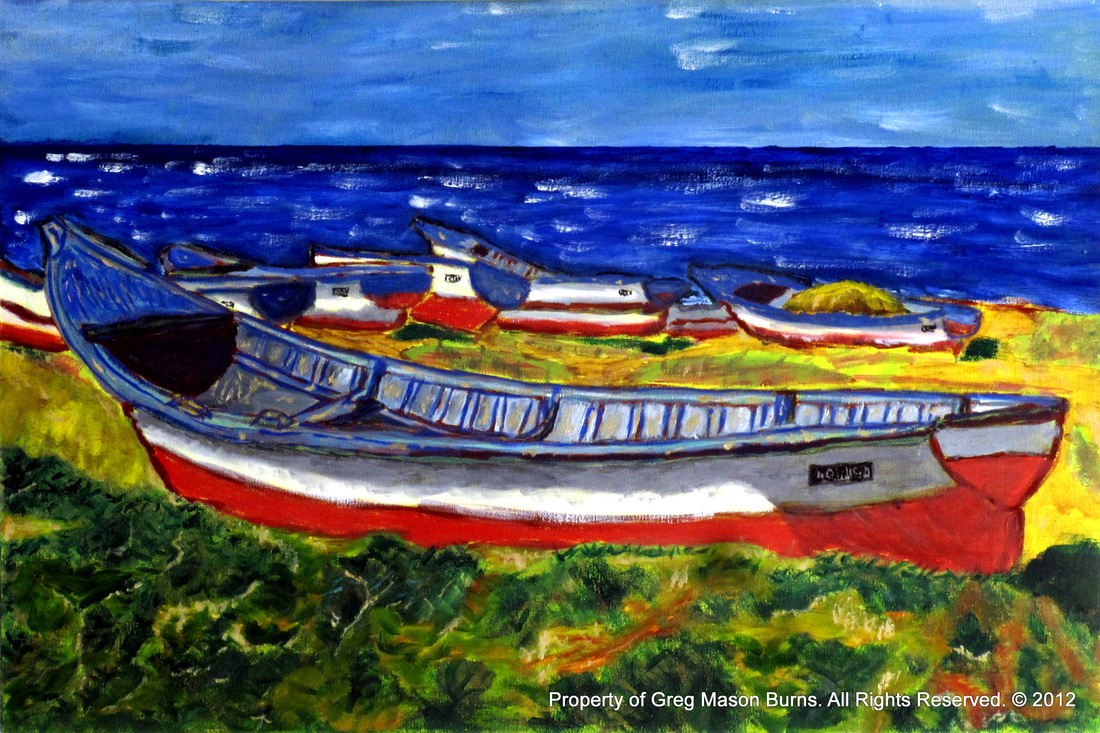