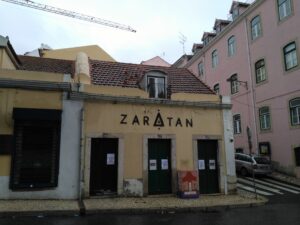 The discussion lasted about an hour. It covered the theory, possible avenues the project can take going forward, and how open the idea can become. I was a bit nervous, as I had not given a serious artist talk like this before. In the end, however, I knew my stuff well enough that a conversation ensued and peopled liked what I had to say. I was told that my theory was perfect, and this theory has carried my art forward over the years.

The theory revolves around Reception Theory, which simply discusses the differences between what a person communicates versus what another person interprets. I base everything on the notion that unbias does not exist. Put another way, objectivity does not exist either. There is always a bias, even when the intent is good.

I also had an open studio, and you can read about that here.