Telling the Truth in Art 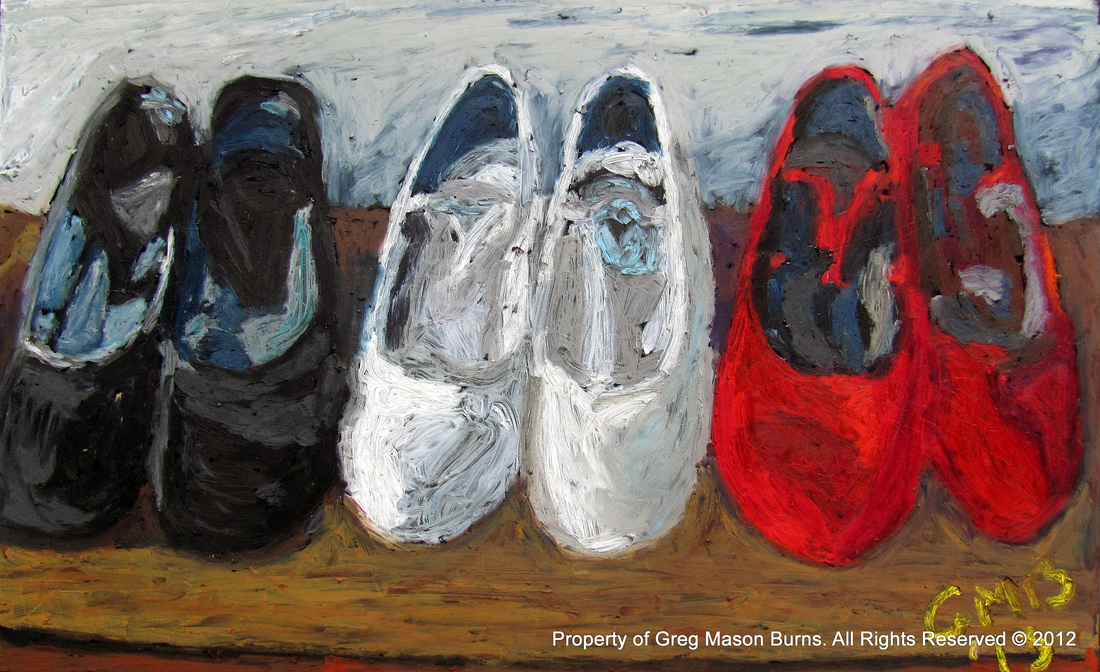 Telling the Truth in Art

Nothing irks me more in art than criticism that uses modern fashion as a justification for it’s existence. In fact, if a piece of art is being criticized because the piece fails to follow modern fashionable conventions then the piece is very likely by definition “art”. I don’t say this meaning that art must or even should break conventions (I don’t believe that at all). But art that conforms to prevailing fashions intentionally is missing something, and that missing piece is truth. 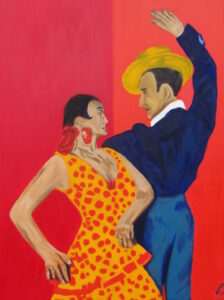 Truth is nothing new in art, but what the truth is, unfortunately, is a topic that will be debated for more centuries in the future than it has been debated until today. However, in art, truth is what the artist says it is. This is an extremely delicate definition as one can never know if an artist has deliberately conformed to the market or not (conforming to the market is one element that I use to define art, and as a side note puts Community Art on a slippery slope due to the number of grants available to this genre).
Why criticize a painting of a woman because she has arm pit hair? This is bad criticism. It may or may not be good art, but complaining about it is poor form. Body hair on women is fashionable or not depending on the culture of that community. The artist painted this in London where female arm pit hair is unfashionable. I don’t think it matters if a person likes arm pit hair or not. I personally don’t like it, but I’d rather see it in a painting than hear about some art critic whine about it. Why? Because if the model has arm pit hair then the painter has an obligation to decide if leaving the hair in or out is telling the truth. If it stays in the painting, then the artist is telling the truth (or a truth, if you want to look at it that way).

Leaving Out Information is a Statement

That’s the truth of the situation, and denying that truth is unproductive. Not putting the hair there while maintaining the truth would require another element to the art. In other words, not putting the hair there makes a statement. The critic needs to focus on if the statement is bad or good, and then secondarily if the piece of art needs to be beautiful in order to fulfill it’s purpose. Saying that the arm pit hair makes the painting unbeautiful and therefore bad art is just dumb.
​ 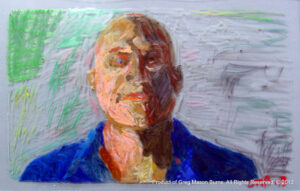 Adding hair here would be a brutal lie

Report on What Actually Happened

There are many writers who have talked about the truth in their form of art. Stephen King in On Writing wrote that fiction is a lie, but that the truth is the foundation that gives that lie believability. He has been heavily criticized for saying that a character took a Coke out of the fridge instead of a “soda” or “pop”. To him this is crazy because the character took a Coke out, not something else. That’s what was in his head, that’s what the character did, that’s what the truth is.

Criticizing him for using a brand name instead of a generic word is stylistic at best and doesn’t get to the heart of the matter. It’s not good criticism. Good criticism would talk about if he said something in a way that made the reader (or the viewer) believe that it was true or not. After all, art is a commentary on real life. If there’s no substance to it then what’s the point?

And yes, Stephen King is one of the most commercial writers out there. My point is that even commercial work has artistic value and deserves to be criticized likewise. If King writes in a way that a few billion people like, then have it, as long as he’s telling the truth. The truth doesn’t need to be Gabriel Marquez just like Damien Hirst doesn’t get to be an artist just because what he does is different (he doesn’t even do all of his own work these days). In fact, I’d argue that Hirst tells the truth less than King does because King actually set the market whereas Hirst has had numerous copyright infringement cases agaisnt him. Would King leave the arm pit hair out? Would Hirst? Does it matter? Only if the art world ignores it if it’s left in, because only then will the critic understand why it’s there. 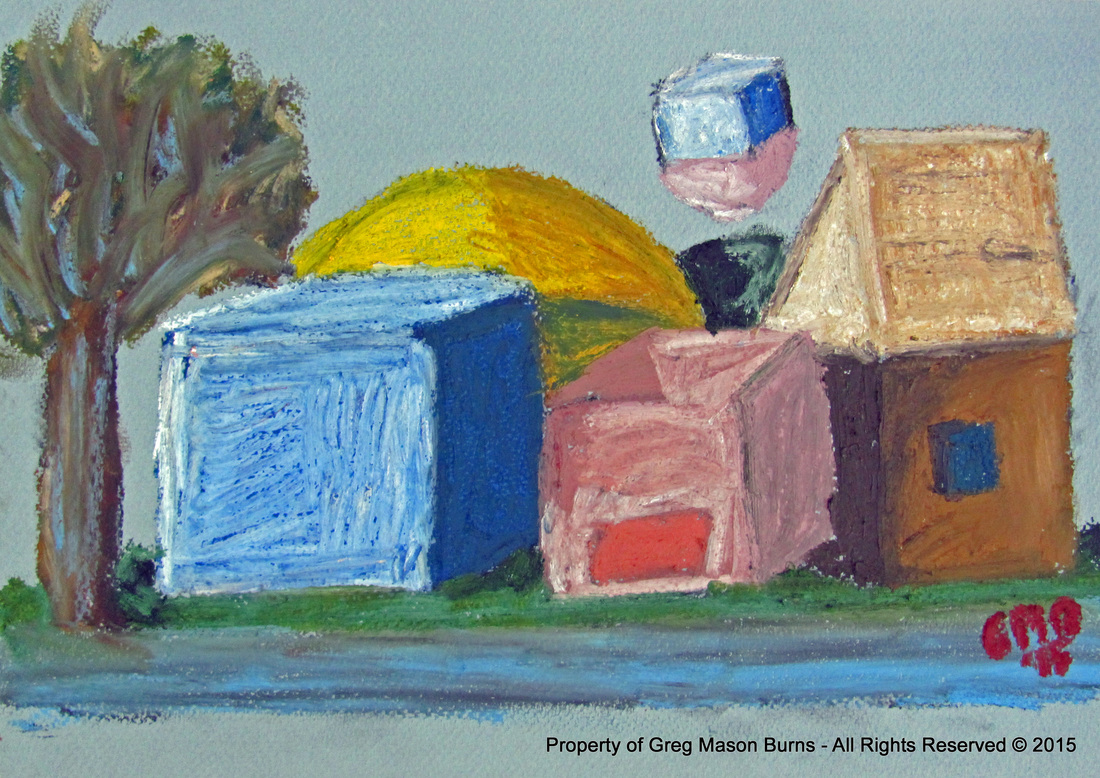 There’s even truth in surrealism

PrevPreviousA Critique of the Definition of Documentary Art
NextBeauty and Evolution: is Beauty a Defense Mechanism?Next